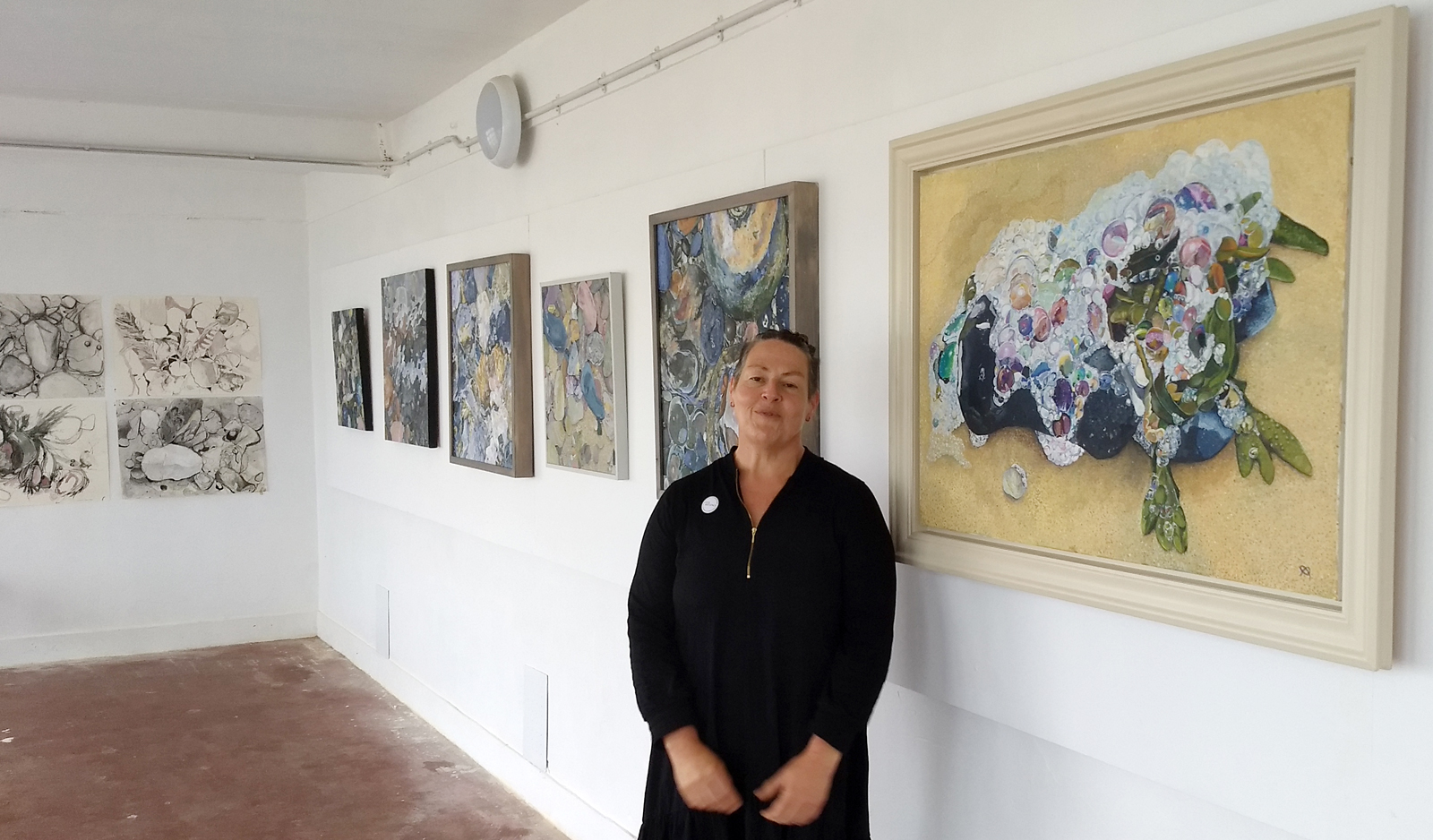 New work in two and three dimensions from Sheila Robinson.

Sheila’s work deals with liminal spaces and the transition from one state to another, with the seashore as her subject matter. She lives locally and often makes work based on the beach just in front of the Artspace building!

Sheila’s work is represented in private and corporate collections, and she is a past winner of the Royal Institute of Oil Painters Young Artist Award and a Rank Xerox national painting prize. She has exhibited widely in the UK and Sweden including at the National Theatre in London, The Royal Society of Marine Artists, the Royal Institute of Oil Painters and the Commonwealth games.

If you are a beachcomber, a rock pool explorer or a mudlark this is the show for you! 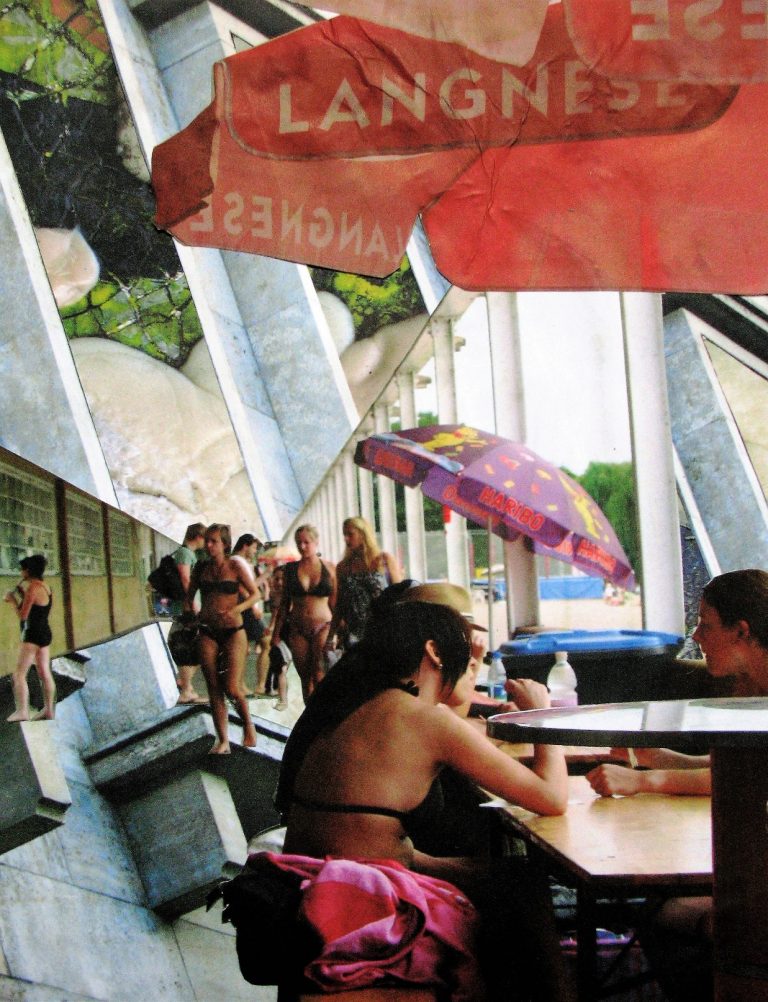 The paintings in this exhibition explore meanings and context through Modernist and Postmodernist approaches to painting. The buildings and the history they imbue act as potent subject matter for the artist’s visual exploration.

There were almost 200 original works in our opening exhibition and art auction at the new Artspace on the Prom, all generously donated. Thank you for your support. The auction has ended. All auction winners have been notified of their success and details of how to proceed to collect their work. If you have not received… 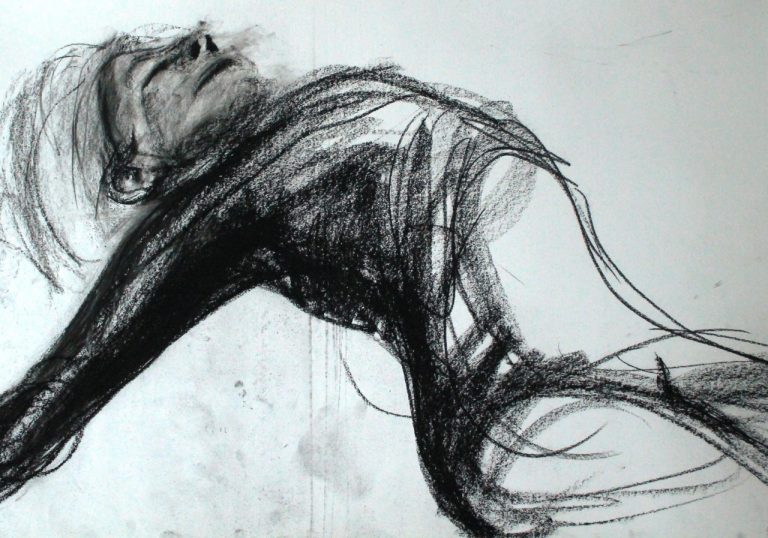 August 31 to September 5 2022 A joint exhibition of artworks by Richard Cleland and Frances Martin, who both have studios at St Etheldreda’s, King Street, Norwich. Instagram: @frances.martin.norwich Website: www.francesmartin.co.uk 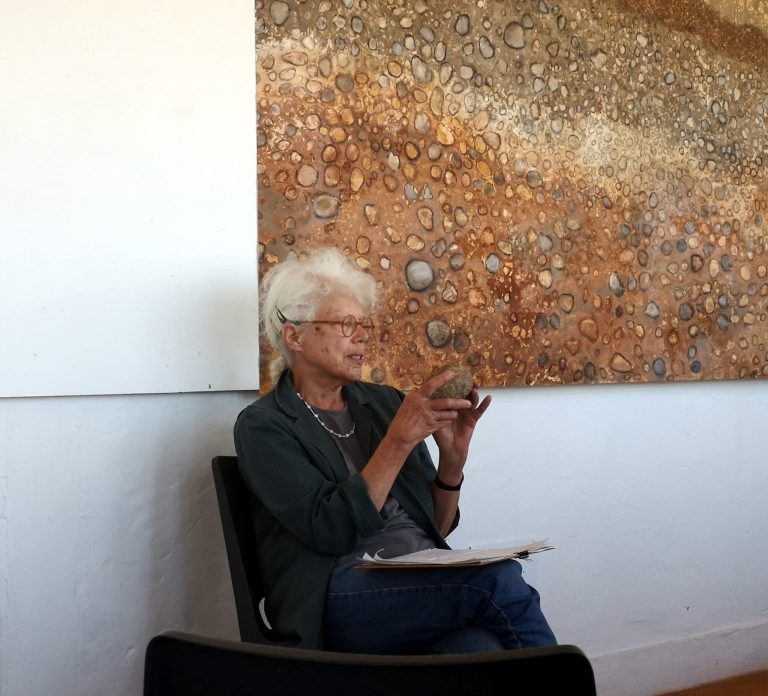 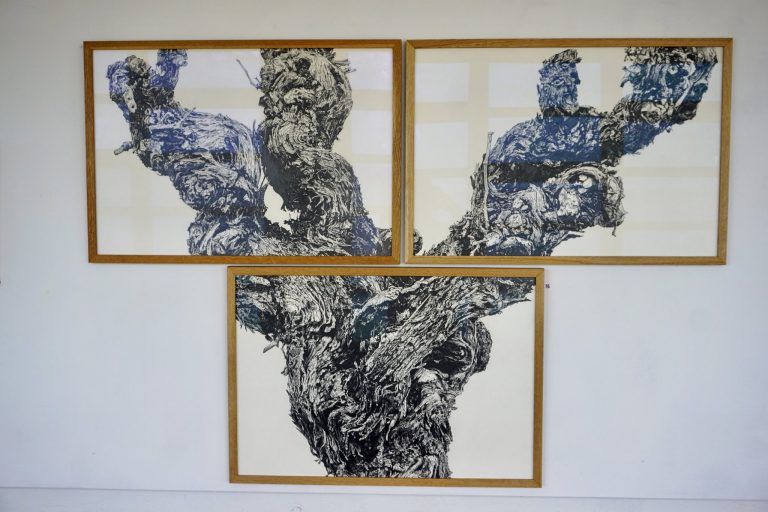 26 July 2022 until 7 August 2022 Steve Baker is a Norwich-based artist and writer.  He is a member of the Norwich 20 Group and of the national Land2 research network.  Much of his photographic practice engages with the distinctive character and beauty of Norfolk’s woodlands and wetlands, and (as in his current Wall series) with the depletion of the rural environment…